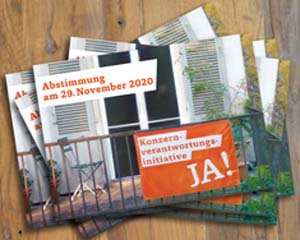 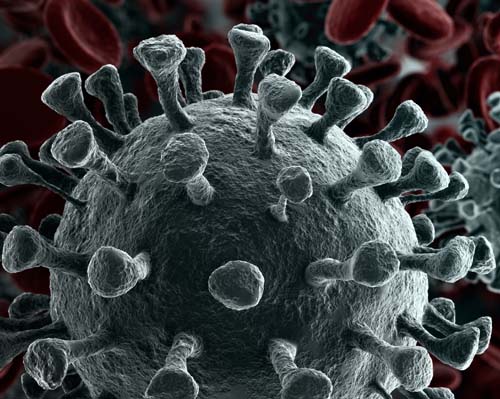 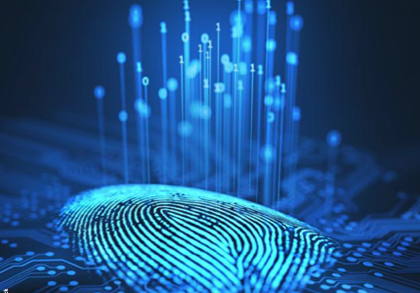 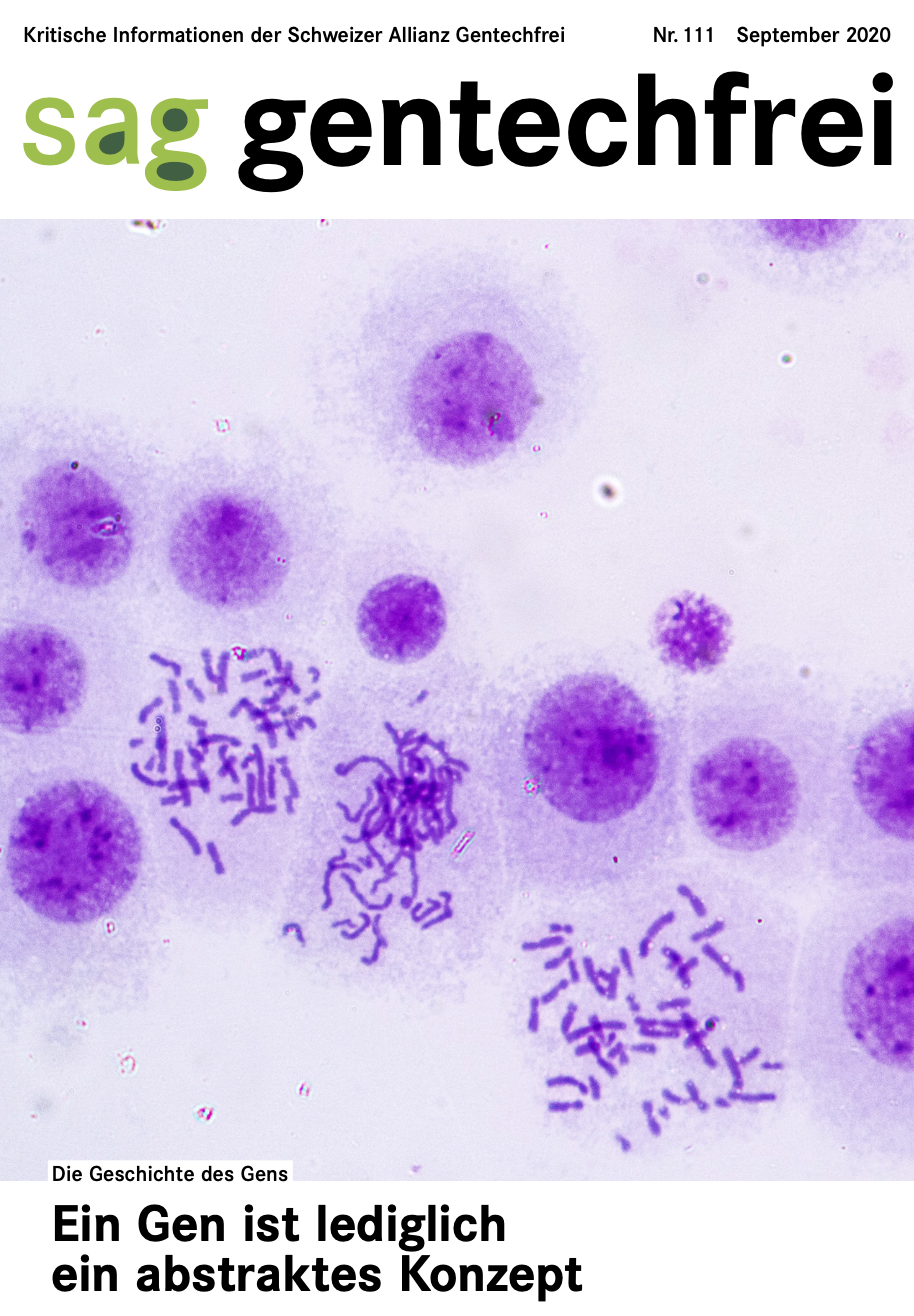 An MIT Media Lab scientist is challenging researchers working on gene drives, a genetic technology that could permanently alter, or even eradicate, entire species, to make their plans completely public before they do further experiments on mosquitoes or other organisms.

Kevin Esvelt, a 33-year-old professor at MIT’s Media Lab, says the change is necessary to allow public scrutiny and avoid accidents that, because of how the technology works, could have global consequences. “Do you really have the right to run an experiment where if you screw up, it affects the whole world?” he asks.

On Wednesday, the public will get a close look at the debate around gene drives when the National Academy of Sciences, in Washington, D.C., releases a thick report recommending how to reduce ecological risks and prevent accidents, and outlining the extent to which existing laws can or can’t cope with a technology able to spread across national borders.

Whatever the report says, it’s going to owe a big debt to Esvelt, who more than two years ago was first to realize that a gene-editing technology called CRISPR would enable scientists to effectively engineer the DNA of wild species, like mosquitoes, flies, or rats, for the first time.

But instead of rushing to score a quick technical first, Esvelt began challenging agencies and colleagues to think about how we should police such a powerful technology. “He has led the movement to shine the spotlight,” says Marc Lipsitch, an epidemiologist at Harvard University involved in biosafety issues. “It’s not that common to be at the beginning of your career and already be thinking of the moral, ethical, and policy implications.”

A gene drive is a genetic addition made to a mosquito or other organism that is able to spread through a population of animals in the wild and potentially act as a doomsday gadget, driving it out of existence. The technology presents challenges not only because it could extinguish a species but because by its very nature it can spread widely, including as the result of a lab accident.

“This is the perfect example of a technology that needs to be community-guided from the beginning,” says Esvelt. “It’s meaningless to talk about engaging the public in science if science is still going to develop the product and then say, ‘What do you think?’”

Esvelt says he’s started a new project, called Responsive Science, along with MIT political scientist Kenneth Oye and Harvard social scientist Sam Weiss Evans, where he’s proposing that competing scientists publish all their plans and proposals before they try them, so they can be checked and debated, including by the public. “Being open is more efficient and frankly more fun,” he says.

Added to an animal’s DNA, a gene drive can spread a chosen trait through a population as its members reproduce by bending the 50-50 rules of inheritance. In lab experiments so far, in flies and mosquitoes, genetic changes linked to a drive, including deleterious ones, end up in 99 percent of offspring.

Large efforts are now under way to develop gene drives capable of wiping out mosquitoes that spread malaria, including a project at Imperial College London that has received more than $40 million in funding from the Gates Foundation. That group, calling itself Target Malaria, hopes to release a breed of self-annihilating mosquitoes in Africa by 2029. In the U.S., scientists are racing to develop similar genetic suicide vests for mosquitoes that spread Zika and dengue fever.

The research is competitive, expensive, and high stakes. So it’s not obvious to all researchers that they should join Esvelt’s open-source plan. “I don’t know how practical the notion is that every single idea is going to go up for some kind of Web vote,” Fil Randazzo, an officer at the Gates Foundation, said in an interview this March shortly after he’d met with Esvelt. He says that Gates is a financial sponsor of the National Academies study (as well as of Esvelt’s work). “We’ve been very transparent,” he says.

And delaying the technology would pose a different moral quandary. Millions of people catch dengue fever each year, and half a million die of malaria. What’s more, the technology also offers a new way to delete invasive species from islands like Hawaii, something that could rescue native birds at the edge of extinction.

Some groups oppose gene drives altogether. The ETC Group, a nonprofit that has been critical of transgenic crops and synthetic biology, reached out to reporters this week to compare the technology to the atom bomb. “We are extremely concerned about the threats to food security and to peace that this technology represents,” says Jim Thomas, a program director with ETC. He says he hopes the technology will be placed under the control of the United Nations.

The National Academies is likely to consider some level of extraordinary safeguards.  These could include calling on scientists to prepare genetic antidotes called “reversal drives” and potentially advising that research be restricted to locations where any escaping organism would find no mates in the wild. Such a proposal could, for instance, force some U.S. labs interested in Zika mosquitoes to curtail their work or relocate it hundreds of miles to the north.

Esvelt is no technology opponent. In fact, he wants to see gene drives used safely. He even sees the technology as a way to rectify what he considers a larger failing of the universe, which is that evolution itself “has no moral compass.” It’s just a blind process whose only rule is to survive. Gene drives, by giving humankind the ability to fine-tune the battle for survival, could make the world a more just place.

But that will happen only if everything is done out in the open. This week, he posted the first two papers to his Responsive Science site, one of them outlining a new idea for how to make gene drives safer to test.  “The current system where everything is done behind closed doors is the problem, he says. “If we keep on this path, someone is going to make a mistake.” 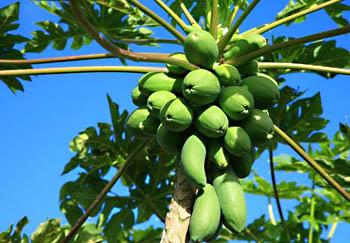